You can use this both with the 🧨Diffusers library and the RunwayML GitHub repository.

For more detailed instructions, use-cases and examples in JAX follow the instructions here

Currently six Stable Diffusion checkpoints are provided, which were trained as follows. 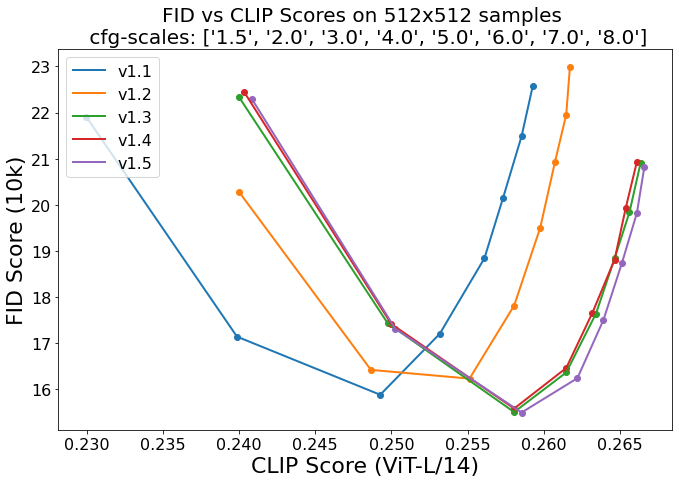