This weights here are intended to be used with the D🧨iffusers library. If you are looking for the weights to be loaded into the CompVis Stable Diffusion codebase, come here

The model developers used the following dataset for training the model: 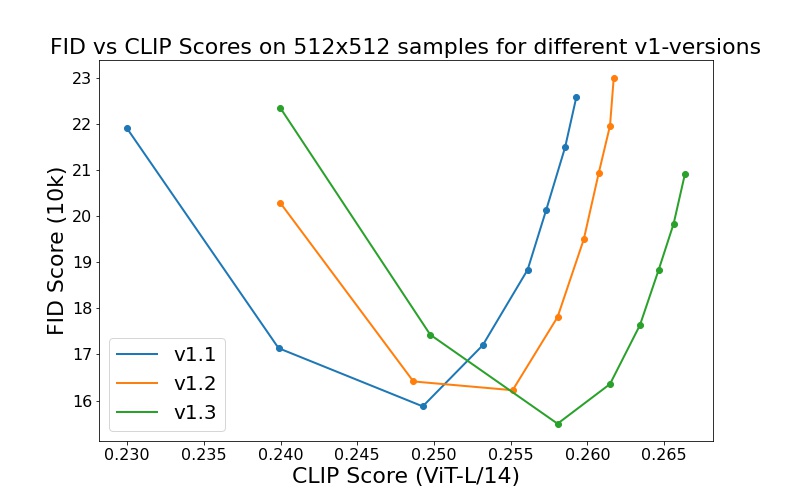