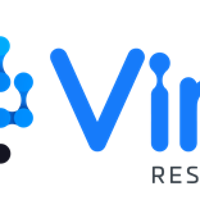 Pre-trained PhoBERT models are the state-of-the-art language models for Vietnamese (Pho, i.e. "Phở", is a popular food in Vietnam):

The general architecture and experimental results of PhoBERT can be found in our EMNLP-2020 Findings paper:

Please CITE our paper when PhoBERT is used to help produce published results or is incorporated into other software.

For further information or requests, please go to PhoBERT's homepage!