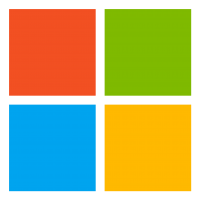 Here, [X_SEP] is used as a special token to seperate sentences.