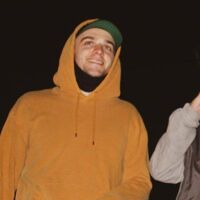 Vector Quantized Diffusion (VQ-Diffusion) is a conditional latent diffusion model developed by the University of Science and Technology of China and Microsoft. Unlike most commonly studied diffusion models, VQ-Diffusion's noising and denoising processes operate on a quantized latent space, i.e., the latent space is composed of a discrete set of vectors. Discrete diffusion models are less explored than their continuous counterparts and offer an interesting point of comparison with autoregressive (AR) models.

🧨 Diffusers lets you run VQ-Diffusion with just a few lines of code.

If you want to use FP16 weights 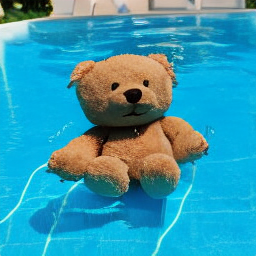 Images are encoded into a set of discrete "tokens" or embedding vectors using a VQ-VAE encoder. To do so, images are split in patches, and then each patch is replaced by the closest entry from a codebook with a fixed-size vocabulary. This reduces the dimensionality of the input pixel space. VQ-Diffusion uses the VQGAN variant from Taming Transformers. This blog post is a good resource for better understanding VQ-VAEs.

VQ-Diffusion uses a pre-trained VQ-VAE which was frozen during the diffusion training process.

In the forward diffusion process, each latent token can stay the same, be resampled to a different latent vector (each with equal probability), or be masked. Once a latent token is masked, it will stay masked. αt​, βt​, and γt​ are hyperparameters that control the forward diffusion process from step t−1 to step t. γt​ is the probability an unmasked token becomes masked. αt​+βt​ is the probability an unmasked token stays the same. The token can transition to any individual non-masked latent vector with a probability of βt​. In other words, αt​+Kβt​+γt​=1 where K is the number of non-masked latent vectors. See section 4.1 of the paper for more details.

Contemporary diffusion models are mostly continuous. In the forward process, continuous diffusion models iteratively add Gaussian noise. The reverse process is approximated via pθ​(xt−1​∣xt​)=N(xt−1​;μθ​(xt​,t),Σθ​(xt​,t)). In the simpler case of DDPM, the covariance matrix is fixed, a U-Net is trained to predict the noise in xt​, and xt−1​ is derived from the noise.

AR image generative models are characterized by factoring the image probability such that each pixel is conditioned on the previous pixels in a raster scan order (left to right, top to bottom) i.e. p(x)=∏i​p(xi​∣xi−1​,xi−2​,...x2​,x1​). As a result, the models can be trained by directly maximizing the log-likelihood. Additionally, AR models which operate on actual pixel (non-latent) values, predict channel values from a discrete multinomial distribution i.e. first the red channel value is sampled from a 256 way softmax, and then the green channel prediction is conditioned on the red channel value.

AR image generative models have evolved architecturally with much work towards making transformers computationally feasible. Prior to transformer based models, PixelRNN, PixelCNN, and PixelCNN++ were the state of the art.

Training recurrent neural networks to sequentially predict each pixel of even a small image is computationally very challenging. Thus, parallelizable models that use convolutional neural networks such as the PixelCNN have recently received much more attention, and have now surpassed the PixelRNN in quality.

One disadvantage of CNNs compared to RNNs is their typically fairly limited receptive field. This can adversely affect their ability to model long-range phenomena common in images, such as symmetry and occlusion, especially with a small number of layers. Growing the receptive field has been shown to improve quality significantly (Salimans et al.). Doing so, however, comes at a significant cost in number of parameters and consequently computational performance and can make training such models more challenging.

Image Transformer uses transformers by restricting self attention over local neighborhoods of pixels.

Despite having made tremendous strides, AR models still suffer from linear decreases in inference speed for increased image resolution, error accumulation, and directional bias. For equivalently sized AR transformer models, the big-O of VQ-Diffusion's inference is better so long as the number of diffusion steps is less than the number of latent pixels. For the ITHQ dataset, the latent resolution is 32x32 and the model is trained up to 100 diffusion steps for an ~10x big-O improvement. In practice, VQ-Diffusion "can be 15 times faster than AR methods while achieving a better image quality" (see paper for more details). Additionally, VQ-Diffusion does not require teacher-forcing and instead learns to correct incorrectly predicted tokens. During training, noised images are both masked and have latent pixels replaced with random tokens. VQ-Diffusion is also able to provide global context on xt​ while predicting xt−1​.

Further steps with VQ-Diffusion and 🧨 Diffusers

VQ-Diffusion also supports a faster inference strategy. The network reparameterization relies on the posterior of the diffusion process conditioned on the un-noised image being tractable. A similar formula applies when using a time stride, Δt, that skips a number of reverse diffusion steps, pθ​(xt−Δt​∣xt​,y)=∑x~0​=1K​q(xt−Δt​∣xt​,x~0​)pθ​(x~0​∣xt​,y).

Improved Vector Quantized Diffusion Models improves upon VQ-Diffusion's sample quality with discrete classifier-free guidance and an alternative inference strategy to address the "joint distribution issue" -- see section 3.2 for more details. Discrete classifier-free guidance is merged into diffusers but the alternative inference strategy has not been added yet. 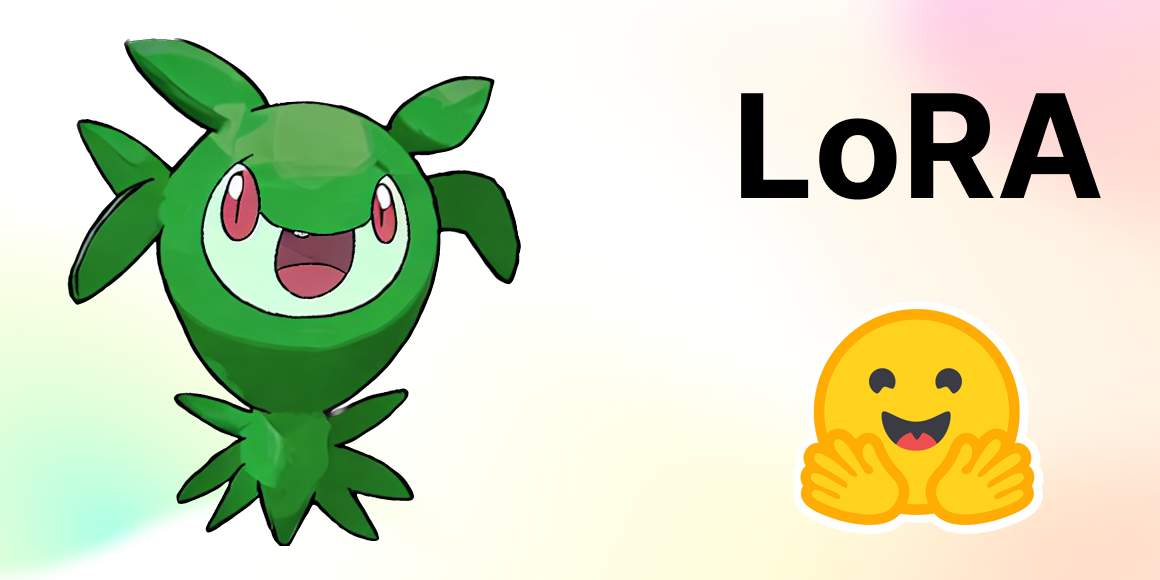 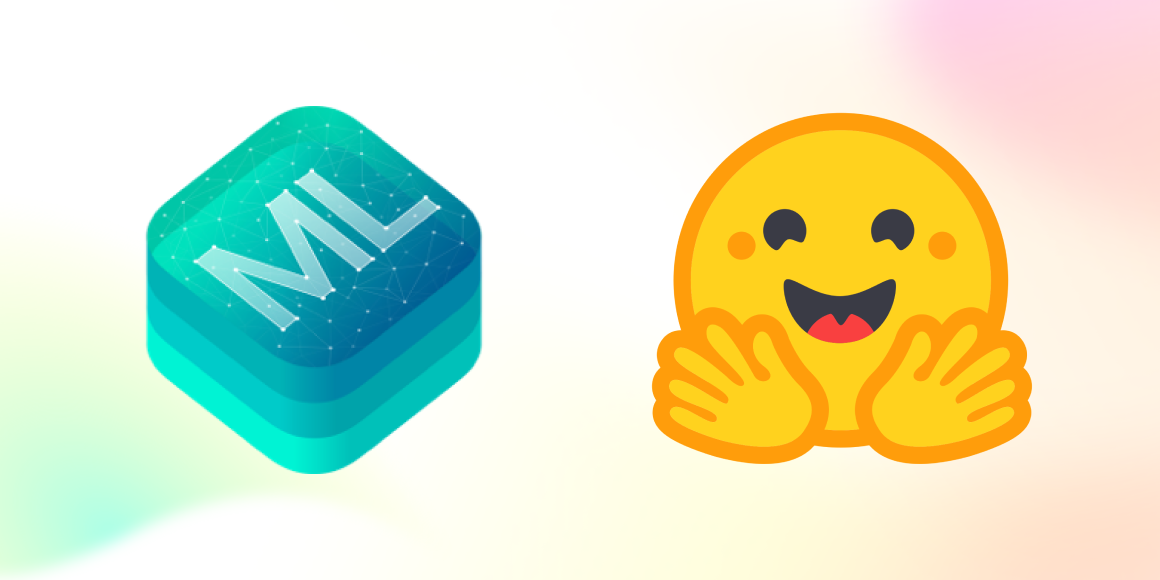