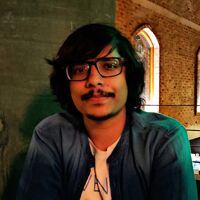 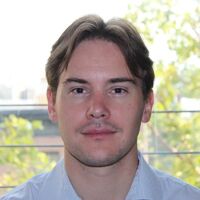 In this post we will look at how we can leverage Accelerate Library for training large models which enables users to leverage the latest features of PyTorch FullyShardedDataParallel (FSDP).

With the ever increasing scale, size and parameters of the Machine Learning (ML) models, ML practitioners are finding it difficult to train or even load such large models on their hardware. On one hand, it has been found that large models learn quickly (data and compute efficient) and are significantly more performant when compared to smaller models [1]; on the other hand, it becomes prohibitive to train such models on most of the available hardware.

Distributed training is the key to enable training such large ML models. There have been major recent advances in the field of Distributed Training at Scale. Few the most notable advances are given below:

In this post we will look at Data Parallelism using ZeRO and more specifically the latest PyTorch feature FullyShardedDataParallel (FSDP). DeepSpeed and FairScale have implemented the core ideas of the ZERO paper. These have already been integrated in transformers Trainer and accompanied by great blog Fit More and Train Faster With ZeRO via DeepSpeed and FairScale [10]. PyTorch recently upstreamed the Fairscale FSDP into PyTorch Distributed with additional optimizations.

We will look at the task of Causal Language Modelling using GPT-2 Large (762M) and XL (1.5B) model variants.

Below is the code for pre-training GPT-2 model. It is similar to the official causal language modeling example here with the addition of 2 arguments n_train (2000) and n_val (500) to prevent preprocessing/training on entire data in order to perform quick proof of concept benchmarks.

Here, we experiment on the Single-Node Multi-GPU setting. We compare the performance of Distributed Data Parallel (DDP) and FSDP in various configurations. First, GPT-2 Large(762M) model is used wherein DDP works with certain batch sizes without throwing Out Of Memory (OOM) errors. Next, GPT-2 XL (1.5B) model is used wherein DDP fails with OOM error even on batch size of 1. We observe that FSDP enables larger batch sizes for GPT-2 Large model and it enables training the GPT-2 XL model with decent batch size unlike DDP.

With respect to DDP, from Table 1 we can observe that FSDP enables larger batch sizes, upto 2X-3X without and with CPU offload setting, respectively. In terms of train time, DDP with mixed precision is the fastest followed by FSDP using ZERO Stage 2 and Stage 3, respectively. As the task of causal language modelling always has fixed context sequence length (--block_size), the train time speedup with FSDP wasn’t that great. For applications with dynamic batching, FSDP which enables larger batch sizes will likely have considerable speed up in terms of train time. FSDP mixed precision support currently has few issues with transformer. Once this is supported, the training time speed up will further improve considerably.

Capabilities and limitations of the FSDP Integration

Let’s dive into the current support that Accelerate provides for FSDP integration and the known limitations.

Required PyTorch version for FSDP support: PyTorch Nightly (or 1.12.0 if you read this after it has been released) as the model saving with FSDP activated is only available with recent fixes.

After creating an instance of this class, users can pass it when creating the Accelerator object.

For more information on these options, please refer to the PyTorch FullyShardedDataParallel code.

When using the default_auto_wrap_policy, a layer is wrapped in FSDP module if the number of parameters in that layer is more than the min_num_params . The code for finetuning BERT-Large (330M) model on the GLUE MRPC task is the official complete NLP example outlining how to properly use FSDP feature with the addition of utilities for tracking peak memory usage.

We leverage the tracking functionality support in Accelerate to log the train and evaluation peak memory usage along with evaluation metrics. Below is the snapshot of the plots from wandb run. 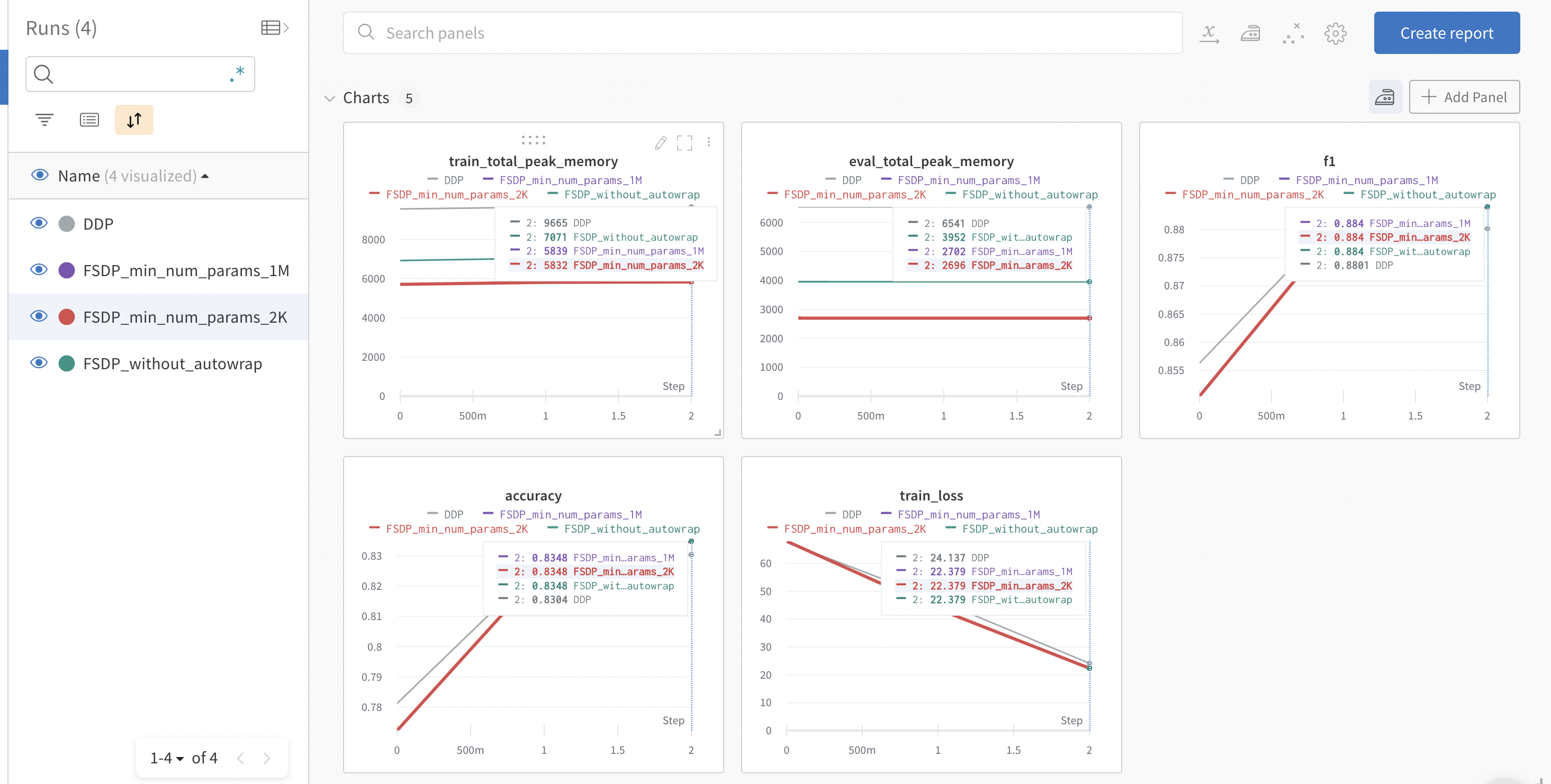 Few caveats to be aware of

However, below is the recommended way to prepare model and optimizer while using FSDP:

This is because parameter groups created before wrapping will have no meaning post wrapping due parameter flattening of nested FSDP modules into 1D arrays (which can consume many layers). For instance, below are the named parameters of FSDP model on GPU 0 (When using 2 GPUs. Around 55M (110M/2) params in 1D arrays as this will have the 1st shard of the parameters). Here, if one has applied no weight decay for [bias, LayerNorm.weight] named parameters of unwrapped BERT-Base model, it can’t be applied to the below FSDP wrapped model as there are no named parameters with either of those strings and the parameters of those layers are concatenated with parameters of various other layers. More details mentioned in this issue (The original model parameters' .grads are not set, meaning that they cannot be optimized separately (which is why we cannot support multiple parameter groups)).

The above workflow gives an overview of what happens behind the scenes when FSDP is activated. Let's first understand how DDP works and how FSDP improves it. In DDP, each worker/accelerator/GPU has a replica of the entire model parameters, gradients and optimizer states. Each worker gets a different batch of data, it goes through the forwards pass, a loss is computed followed by the backward pass to generate gradients. Now, an all-reduce operation is performed wherein each worker gets the gradients from the remaining workers and averaging is done. In this way, each worker now has the same global gradients which are used by the optimizer to update the model parameters. We can see that having full replicas consume a lot of redundant memory on each GPU, which limits the batch size as well as the size of the models.

FSDP precisely addresses this by sharding the optimizer states, gradients and model parameters across the data parallel workers. It further facilitates CPU offloading of all those tensors, thereby enabling loading large models which won't fit the available GPU memory. Similar to DDP, each worker gets a different batch of data. During the forward pass, if the CPU offload is enabled, the parameters of the local shard are first copied to the GPU/accelerator. Then, each worker performs all-gather operation for a given FSDP wrapped module/layer(s) to all get the needed parameters, computation is performed followed by releasing/emptying the parameter shards of other workers. This continues for all the FSDP modules. The loss gets computed after the forward pass and during the backward pass, again an all-gather operation is performed to get all the needed parameters for a given FSDP module, computation is performed to get local gradients followed by releasing the shards of other workers. Now, the local gradients are averaged and sharded to each relevant workers using reduce-scatter operation. This allows each worker to update the parameters of its local shard. If CPU offload is activated, the gradients are passed to CPU for updating parameters directly on CPU.

Please refer [7, 8, 9] for all the in-depth details on the workings of the PyTorch FSDP and the extensive experimentation carried out using this feature.

If you encounter any issues with the integration part of PyTorch FSDP, please open an Issue in accelerate.

But if you have problems with PyTorch FSDP configuration, and deployment - you need to ask the experts in their domains, therefore, please, open a PyTorch Issue instead.

[6] Which hardware do you need to train a 176B parameters model? 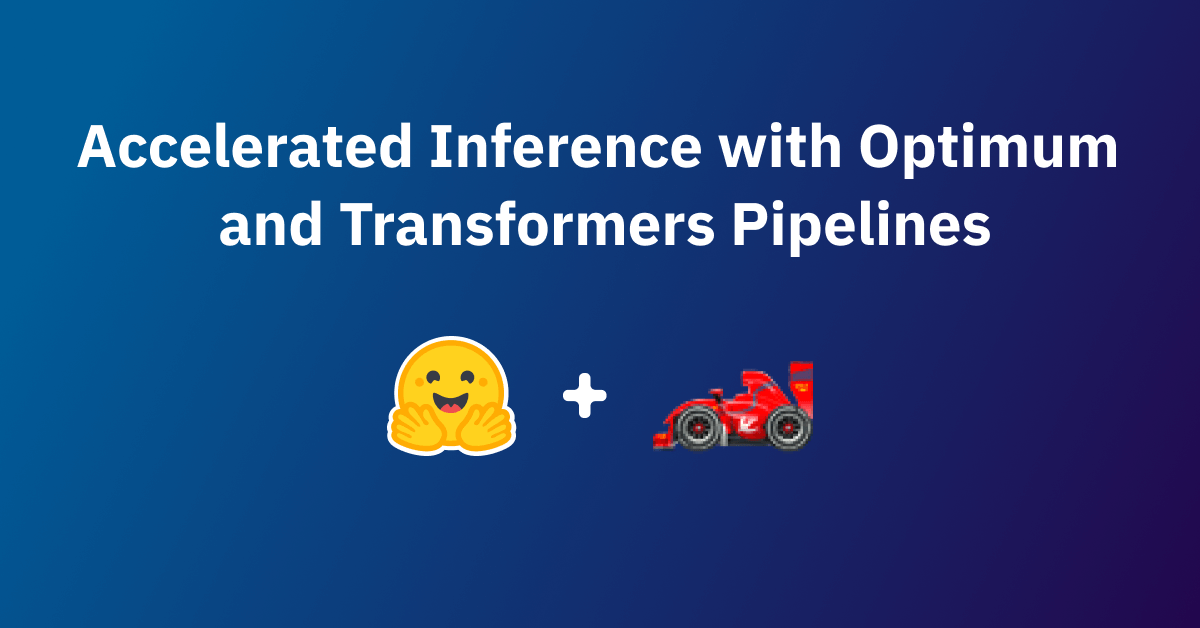 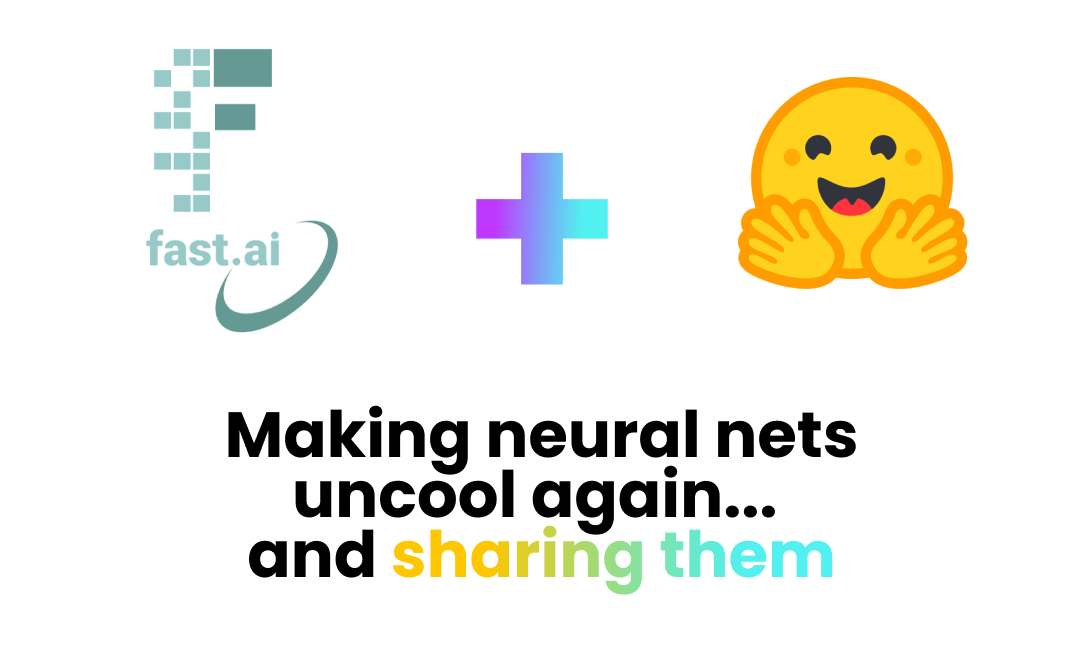