Unit 7, of the Deep Reinforcement Learning Class with Hugging Face 🤗 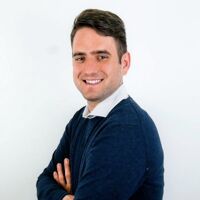 This article is part of the Deep Reinforcement Learning Class. A free course from beginner to expert. Check the syllabus here.

We saw that Reinforce worked well. However, because we use Monte-Carlo sampling to estimate return (we use an entire episode to calculate the return), we have significant variance in policy gradient estimation.

Remember that the policy gradient estimation is the direction of the steepest increase in return. Aka, how to update our policy weights so that actions that lead to good returns have a higher probability of being taken. The Monte Carlo variance, which we will further study in this unit, leads to slower training since we need a lot of samples to mitigate it.

Today we'll study Actor-Critic methods, a hybrid architecture combining a value-based and policy-based methods that help to stabilize the training by reducing the variance:

The Problem of Variance in Reinforce

In Reinforce, we want to increase the probability of actions in a trajectory proportional to how high the return is. 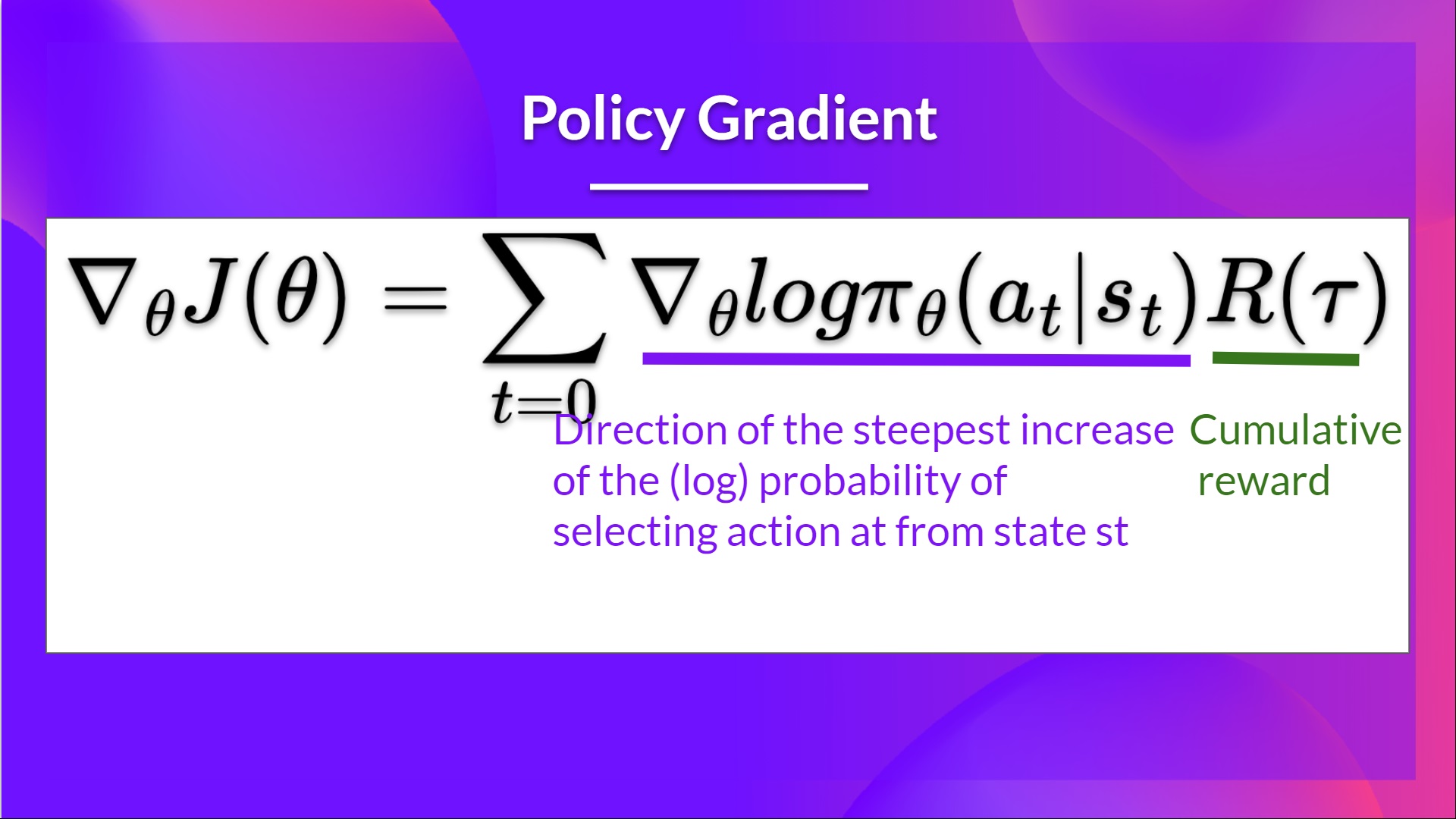 This return R(τ) is calculated using a Monte-Carlo sampling. Indeed, we collect a trajectory and calculate the discounted return, and use this score to increase or decrease the probability of every action taken in that trajectory. If the return is good, all actions will be “reinforced” by increasing their likelihood of being taken. R(τ)=Rt+1​+γRt+2​+γ2Rt+3​+...

The advantage of this method is that it’s unbiased. Since we’re not estimating the return, we use only the true return we obtain.

The solution is to mitigate the variance by using a large number of trajectories, hoping that the variance introduced in any one trajectory will be reduced in aggregate and provide a "true" estimation of the return.

However, increasing the batch size significantly reduces sample efficiency. So we need to find additional mechanisms to reduce the variance.

If you want to dive deeper into the question of variance and bias tradeoff in Deep Reinforcement Learning, you can check these two articles:

The solution to reducing the variance of Reinforce algorithm and training our agent faster and better is to use a combination of policy-based and value-based methods: the Actor-Critic method.

To understand the Actor-Critic, imagine you play a video game. You can play with a friend that will provide you some feedback. You’re the Actor, and your friend is the Critic.

You don’t know how to play at the beginning, so you try some actions randomly. The Critic observes your action and provides feedback.

Learning from this feedback, you’ll update your policy and be better at playing that game.

On the other hand, your friend (Critic) will also update their way to provide feedback so it can be better next time.

This is the idea behind Actor-Critic. We learn two function approximations:

Now that we have seen the Actor Critic's big picture, let's dive deeper to understand how Actor and Critic improve together during the training.

As we saw, with Actor-Critic methods there are two function approximations (two neural networks):

Let's see the training process to understand how Actor and Critic are optimized:

We can stabilize learning further by using the Advantage function as Critic instead of the Action value function.

The extra reward is what's beyond the expected value of that state.

Now that you've studied the theory behind Advantage Actor Critic (A2C), you're ready to train your A2C agent using Stable-Baselines3 in robotic environments.

The leaderboard to compare your results with your classmates 🏆 👉 https://huggingface.co/spaces/chrisjay/Deep-Reinforcement-Learning-Leaderboard

It's normal if you still feel confused with all these elements. This was the same for me and for all people who studied RL.

Take time to grasp the material before continuing. Look also at the additional reading materials we provided in this article and the syllabus to go deeper 👉 https://github.com/huggingface/deep-rl-class/blob/main/unit7/README.md

Don't hesitate to train your agent in other environments. The best way to learn is to try things on your own!

In the next unit, we will learn to improve Actor-Critic Methods with Proximal Policy Optimization.

And don't forget to share with your friends who want to learn 🤗!

Finally, with your feedback, we want to improve and update the course iteratively. If you have some, please fill this form 👉 https://forms.gle/3HgA7bEHwAmmLfwh9 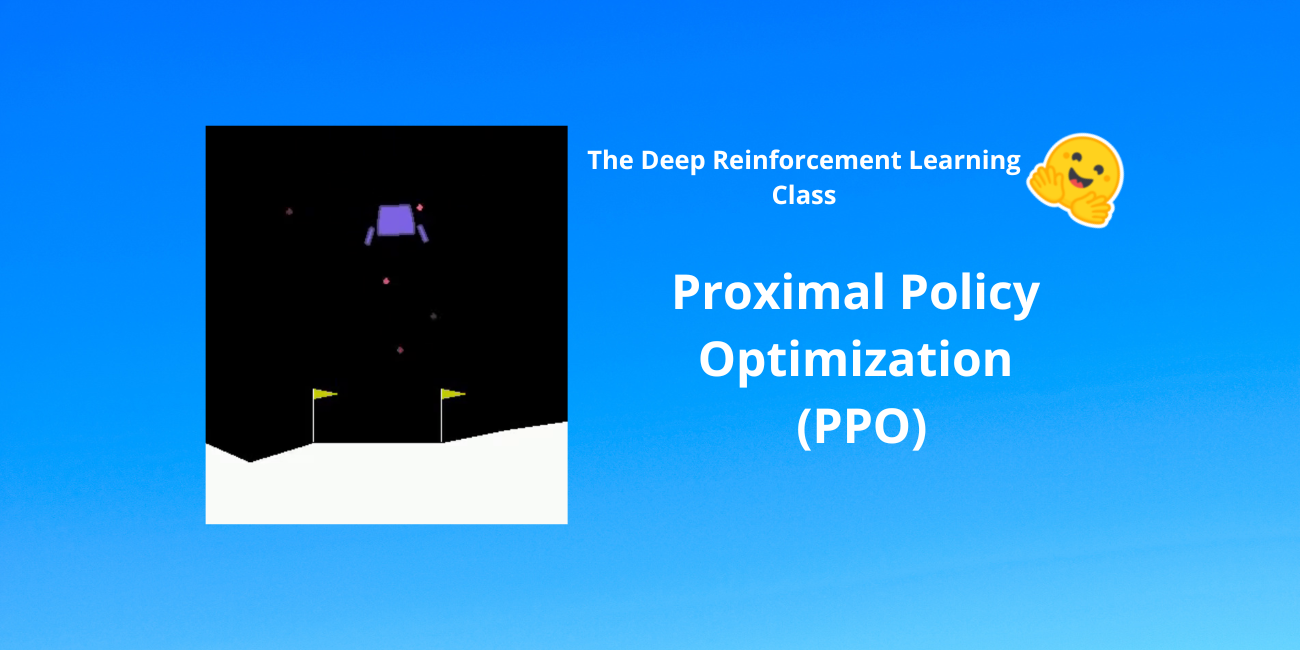