How to clone the model repo 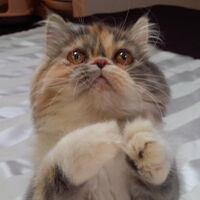 The model has been trained on a collection of 500k articles with headings. Its purpose is to create a one-line heading suitable for the given article.

Sample code with a WikiNews article: