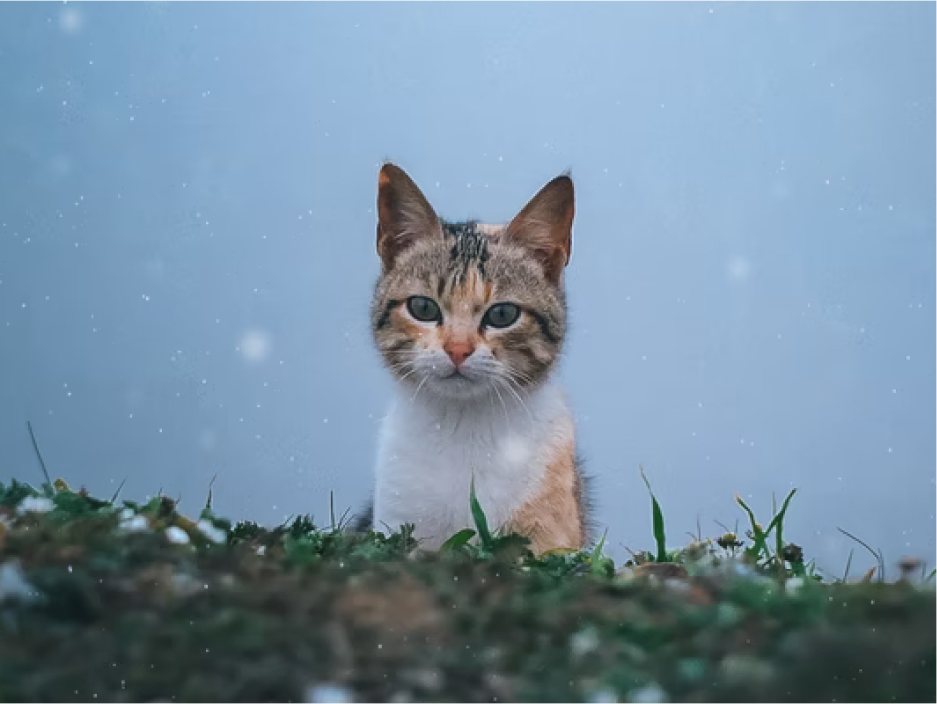 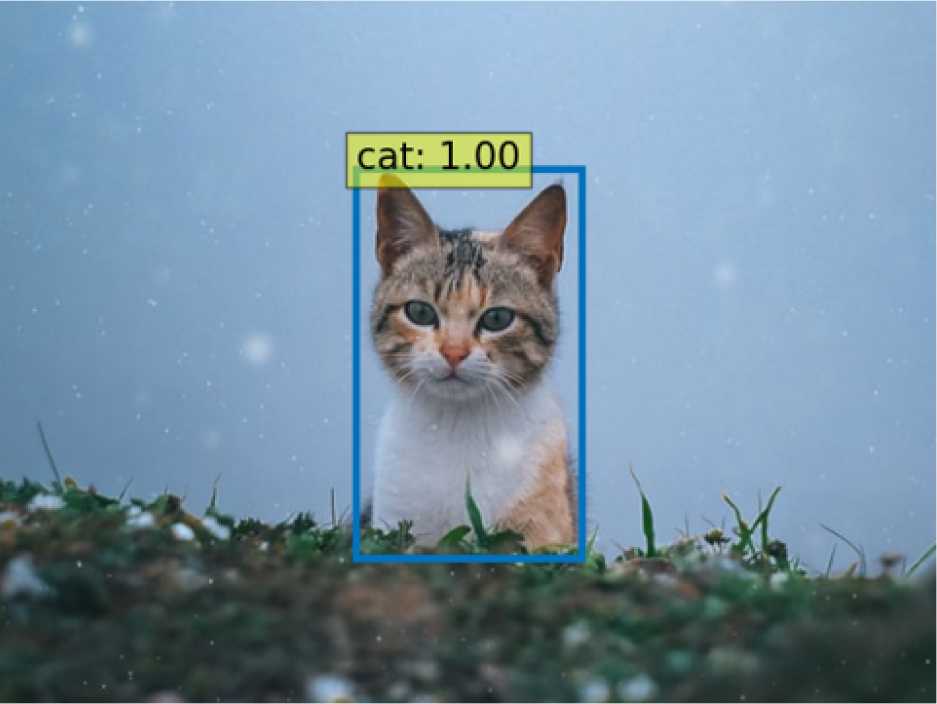 Object Detection models are widely used in sports where the ball or a player is tracked for monitoring and refereeing during matches.

Object Detection models are used to count instances of objects in a given image, this can include counting the objects in warehouses or stores, or counting the number of visitors in a store. They are also used to manage crowds at events to prevent disasters.

You can infer with Object Detection models through the object-detection pipeline. When calling the pipeline you just need to specify a path or http link to an image.

No example dataset is defined for this task.

Note Contribute by proposing a dataset for this task !

Note An object detection application that can detect unseen objects out of the box.

Note An object detection application that can detect facemasks in an image.

Note An application that contains various object detection models to try from.