A newer version of this model has been released: https://huggingface.co/naclbit/trinart_derrida_characters_v2_stable_diffusion

trinart_characters_19.2m_stable_diffusion_v1 is a stable diffusion v1-based model trained by roughly 19.2M anime/manga style images (pre-rolled augmented images included) plus final finetuning by about 50,000 images. This model seeks for a sweet spot between artistic style versatility and anatomical quality within the given model spec of SDv1.

This is the same version 1 model that was released in AI Novelist/TrinArt service from early September through Oct 14. We are currently experimenting with the new Derrida model on TrinArt service for further improvement and anatomical stabilization. In the mean time, please enjoy this real-service-tested Characters v1!

Note: There was a wrong checkpoint uploaded before 5 Nov 2022. The file has been replaced with the latest checkpoint.

We also provide a separate checkpoint for the custom KL autoencoder. As suggested by the Latent Diffusion paper, we found that training the autoencoder and the latent diffusion model separately improves the result. Since the official stable diffusion script does not support loading the other VAE, in order to run it in your script, you'll need to override state_dict for first_stage_model.

The popular WebUI has the script to load separate first_stage_model parameters.

The dataset is filtered to exclude NSFW or unsafe contents. After our extensive experimentation and testing with 10M+ user generated images, we decided that this model is safe enough and less likely to spit out questionable (nudity/overly sexual/realistic gore) content than the stock SD v1.4 model or other anime/manga models. However, if the user tortures this model enough until it talks, it may be still possible to force this model to generate obnoxious materials. We do not consider this model to be 100% risk-free.

*This statement does not necessarily restrict third-party from training a derivative of this model that includes NSFW.

Below images are directly generated by the native TrinArt service with its idiosyncratic upscaler, parser and processes. Your mileage may vary. 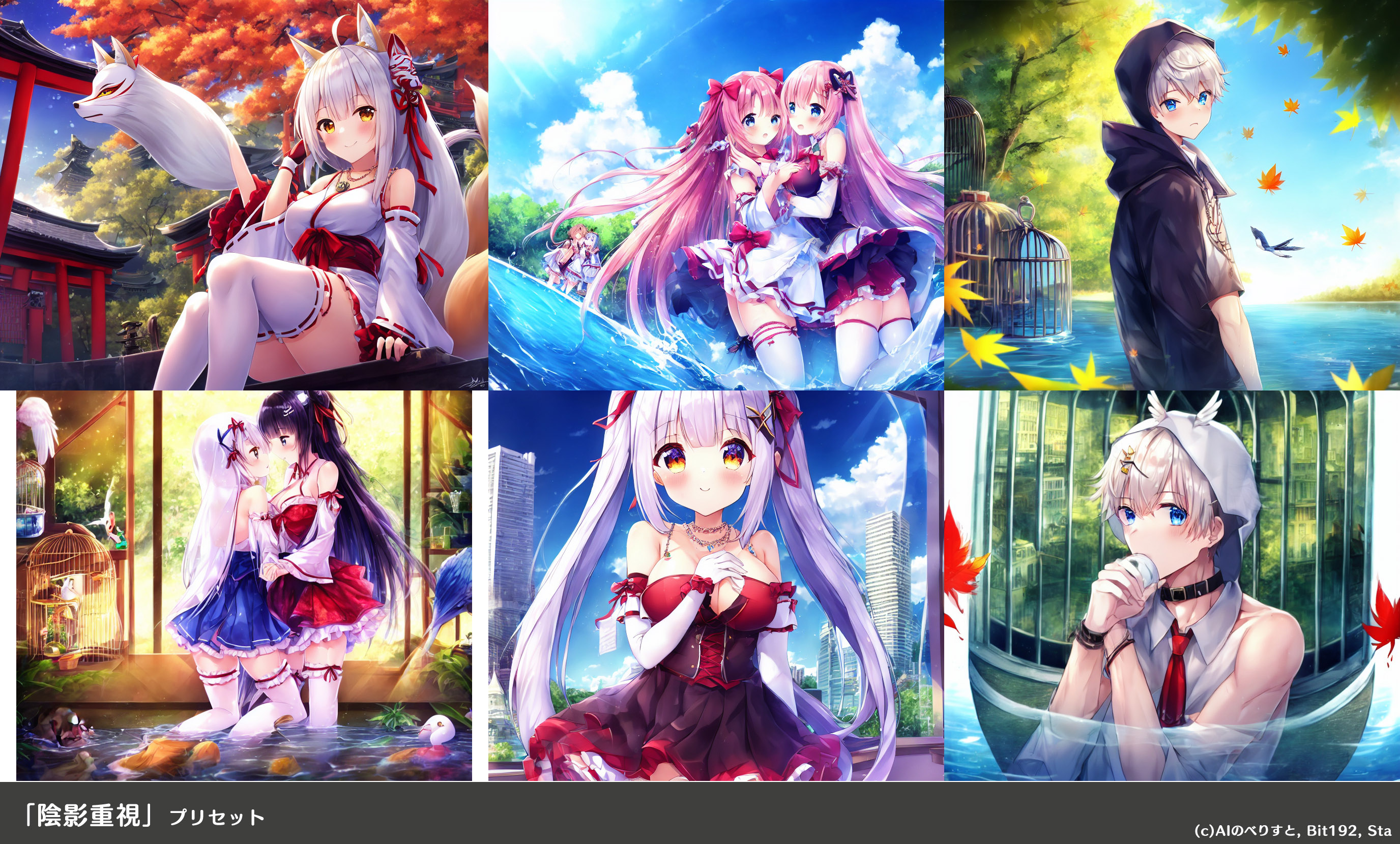 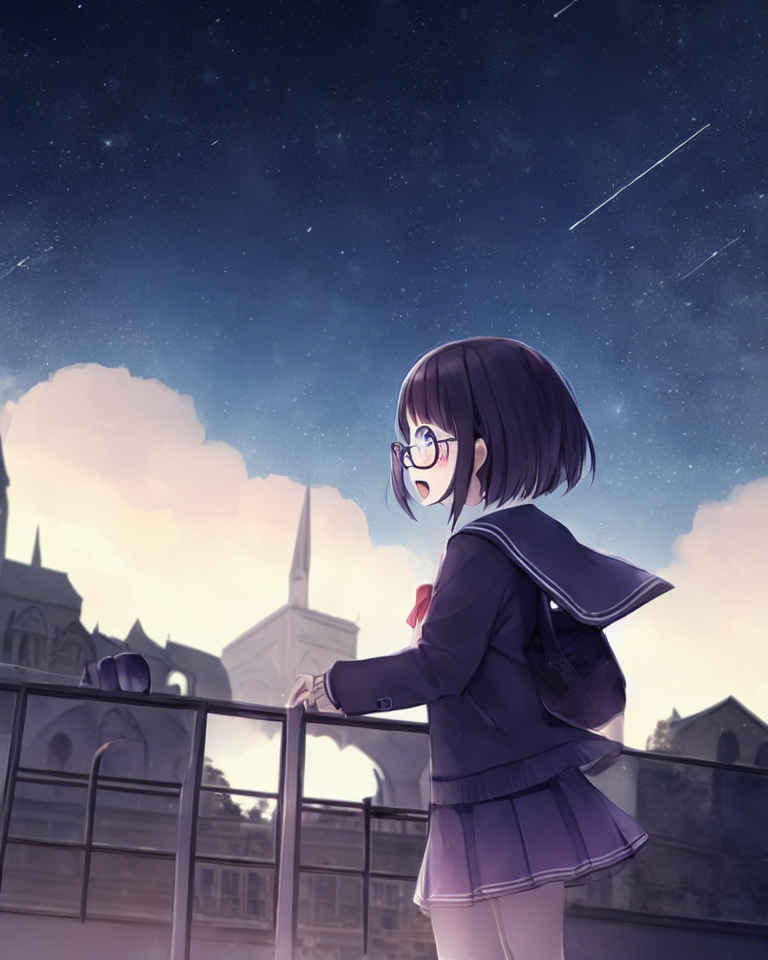 We recommend to add known sets of negative prompts in order to stabilize the anatomy such as: bad hands, fewer digits, etc.