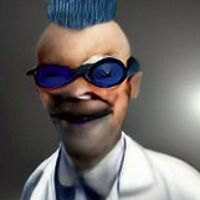 Since the beginning of space exploration, mankind has repeatedly found evidence of the resilience of life in space.
Offplanet Space is a hostile environment for any form of life, but some exceptionally resistant organisms do survive.
Such extremophiles can migrate between planets and distribute life throughout the universe, which corresponds to the panspermia hypothesis about the interplanetary transfer of life. Whether it is a natural phenomenon or due to the activities of alien civilizations engaged in bio-engineering is still open to debate.
It may have started with stones - loaded with bacteria and other microorganisms - being thrown into space when their planets broke apart... Other biological structures found on some asteroids: When sunlight is abundant,
leaves do what leaves always do: When sunlight is scarce,
Crystals with optical fibers collect and deliver every little bit of starlight to a photosynthetic node at the center of the plant: Without an asteroid, light-sails serve as an anchor against the homestar's gravitational pull: With the biggest of solar sails, plants may even untie themselves from their mother stars and drift off, slowly but surely, into interstellar space.
Riding the solar winds for eons, they become The Starseed - the mysterious travellers. Nobody can ever tell where they are going to, nor where they came from. JumpGate to Part XI of the galactic Zoo:
https://huggingface.co/spaces/dalle-mini/dalle-mini/discussions/10196 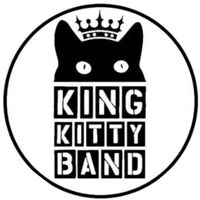