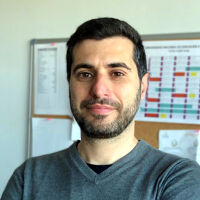 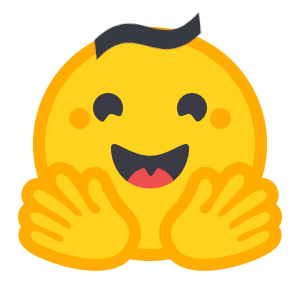 BERTIN is a series of BERT-based models for Spanish. The current model hub points to the best of all RoBERTa-base models trained from scratch on the Spanish portion of mC4 using Flax. All code and scripts are included.

This is part of the Flax/Jax Community Week, organized by HuggingFace and TPU usage sponsored by Google Cloud.

The aim of this project was to pre-train a RoBERTa-base model from scratch during the Flax/JAX Community Event, in which Google Cloud provided free TPUv3-8 to do the training using Huggingface's Flax implementations of their library.

This project would not have been possible without compute generously provided by the National Library of Norway and Google through the TPU Research Cloud, as well as the Cloud TPU team for providing early access to the Cloud TPU VM Alpha. And specially, to Stella Biderman for her general openness, and Ben Wang for the main codebase.